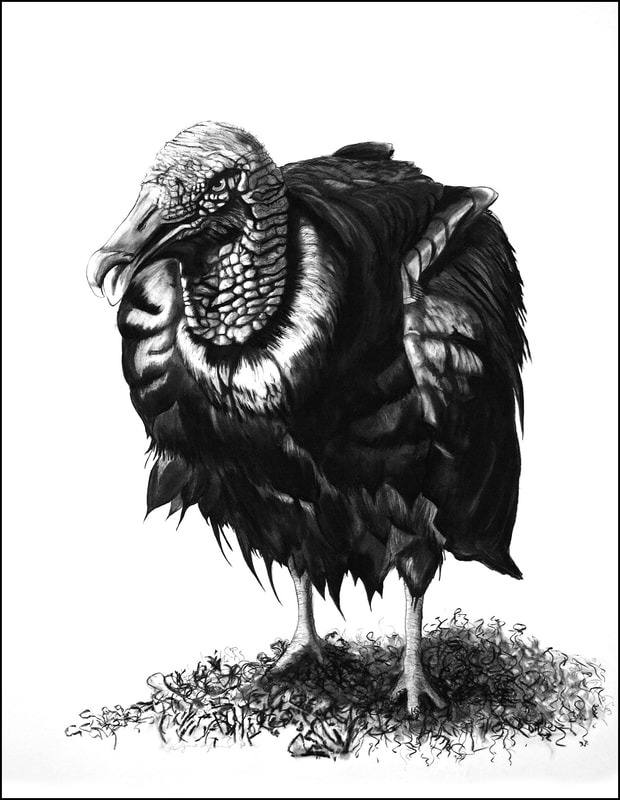 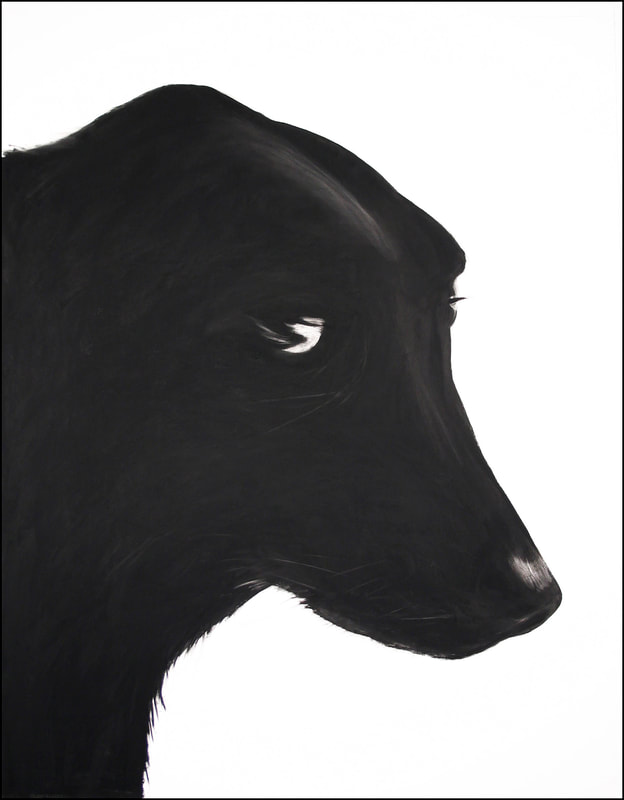 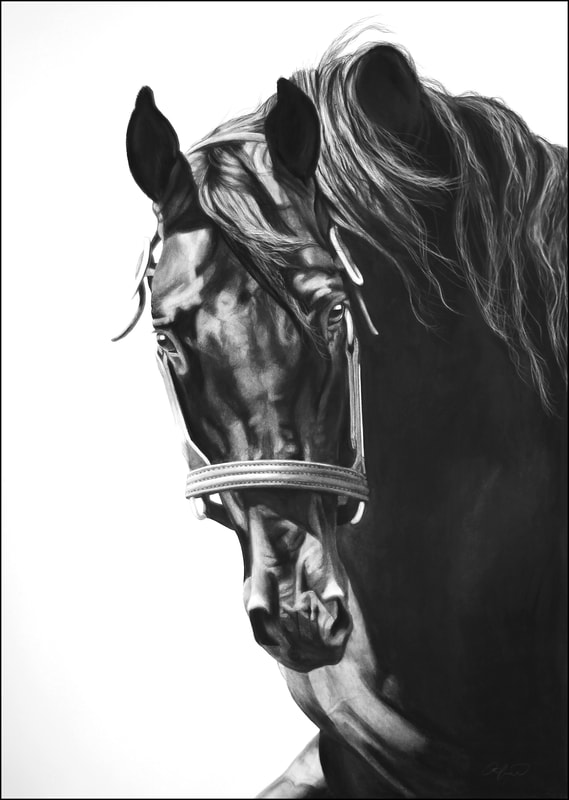 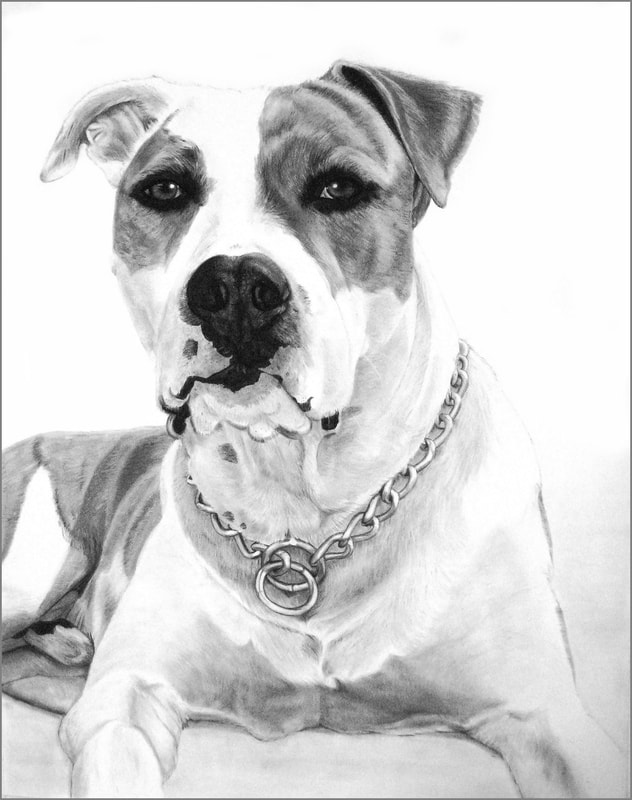 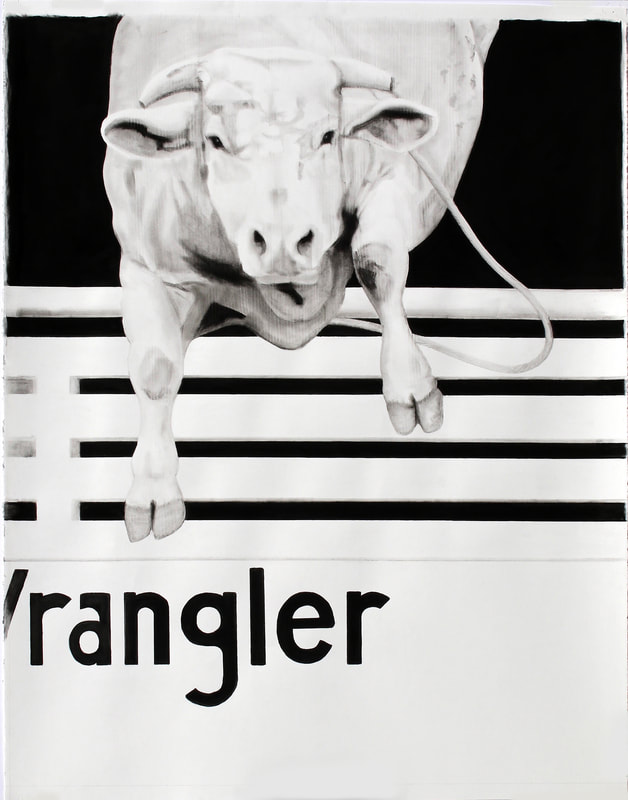 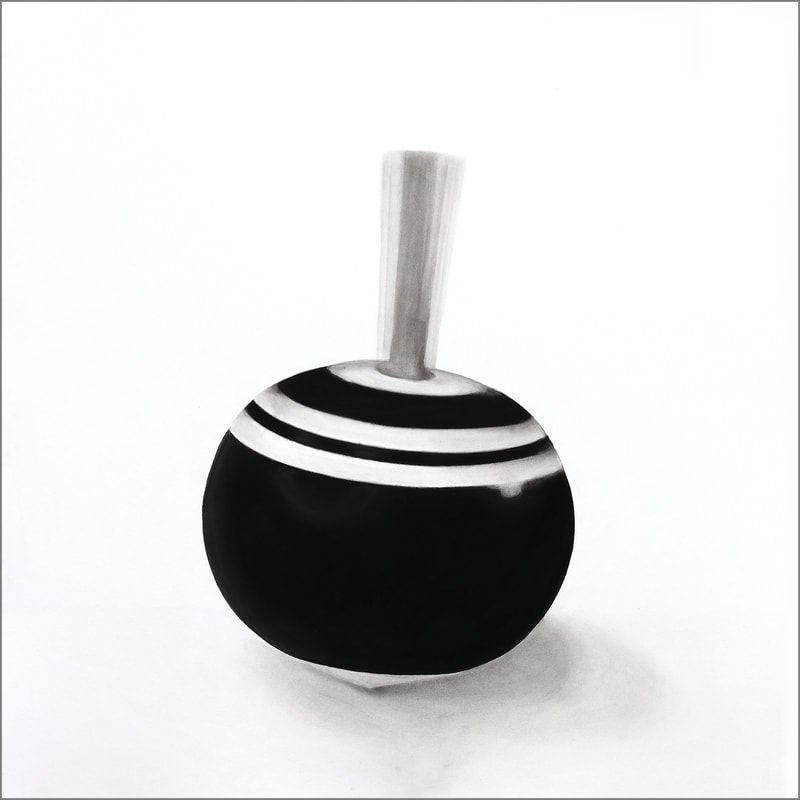 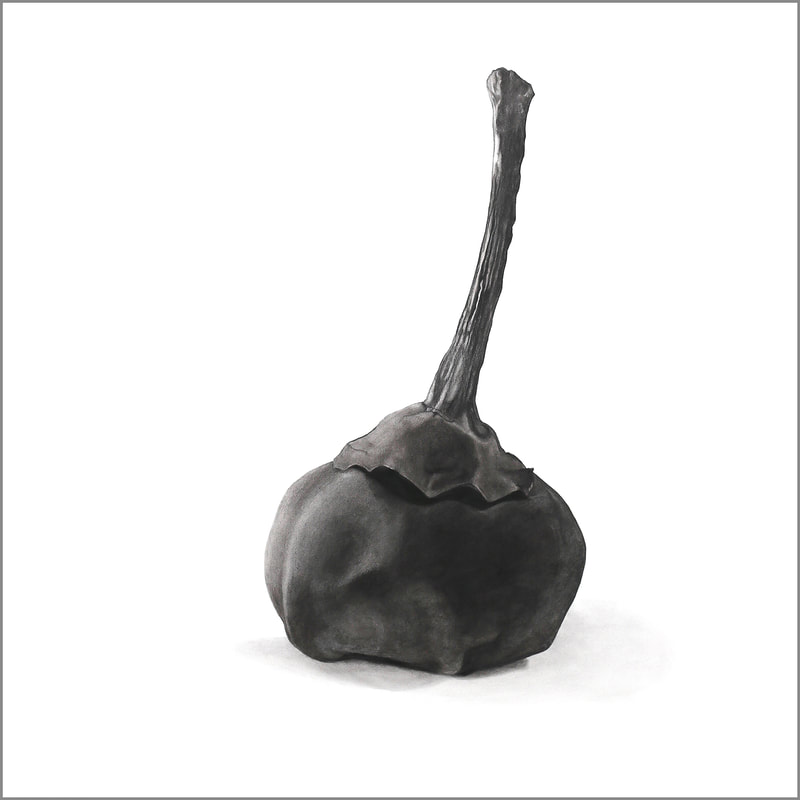 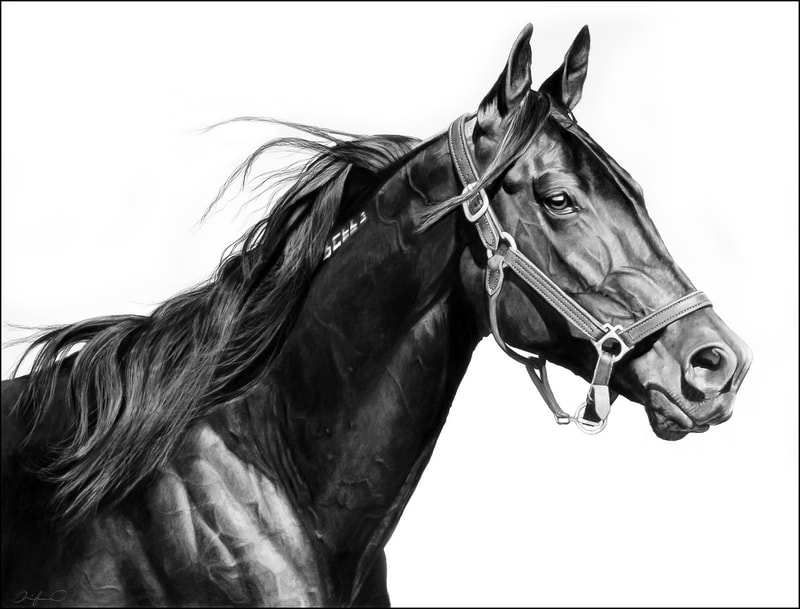 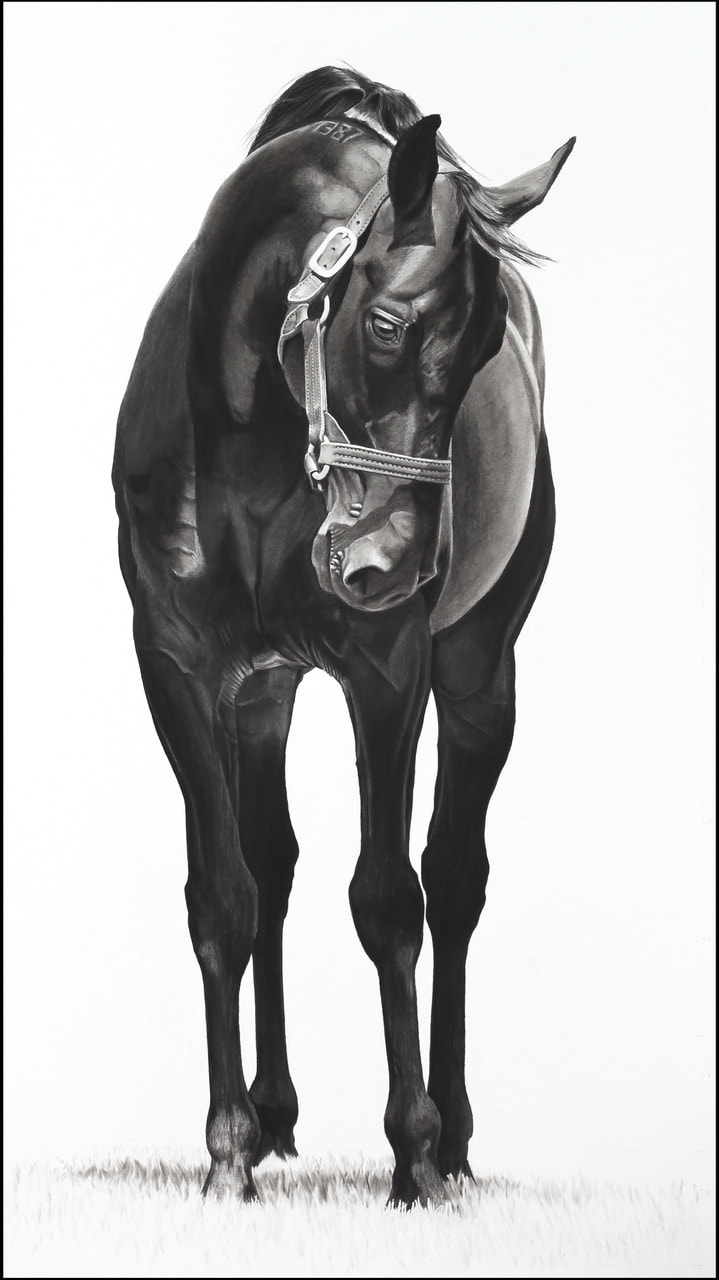 Virginia Fifield is best known for her contemporary large scale and super-realistic charcoal drawings of nature. Born in Canada, Fifield received an Honors Bachelor of Fine Arts at York University in Toronto, where she exhibited in commercial and public galleries and was awarded multiple Canada Council Grants. Despite her success and wishing to expanding her creative interests, she went on to study Architecture at the University of Toronto and worked in that field until she moved to South Florida.
​
Deeply moved by Florida’s magnificent and fragile beauty, Fifield returned to her first passion of fine art and began her signature series of super realistic, large scale, black and white drawings of nature. Working in high realism, Fifield presents selectively edited subjects of the natural world, in the form of portraiture. Chosen images are “re-presented” in a stark, over-scale format, deliberately devoid of color and context to strip away all sentimental, commercialized, and stylized stereotypical associations.

Virginia Fifield has been featured on PBS’s TV series “ArtStreet,” 2012 and on “Art Loft”, 2016. Her work has been exhibited in museums and galleries throughout Florida. For the past nine years her work has been represented internationally with Opera Gallery, a group of 12 galleries around the world, exhibiting European and American Masters. Fifield’s artwork is held in public and private collections, including Coral Springs Museum of Art and the Francie Bishop Good and David Horvitz collection.
​
Fifield continues to live and work in South Florida where she has served on the Board of Directors at ArtServe. She currently serves on the Board of Trustees for the Art & Culture Center of Hollywood and the Public Art Selection Panel in Broward County.