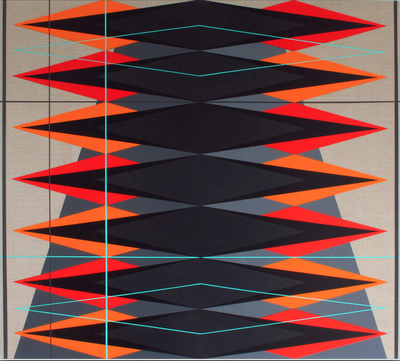 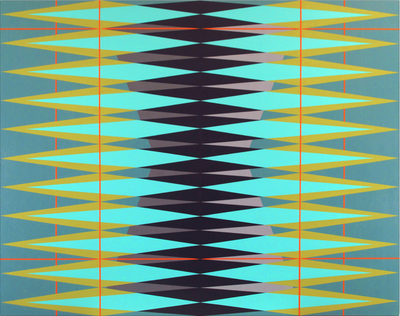 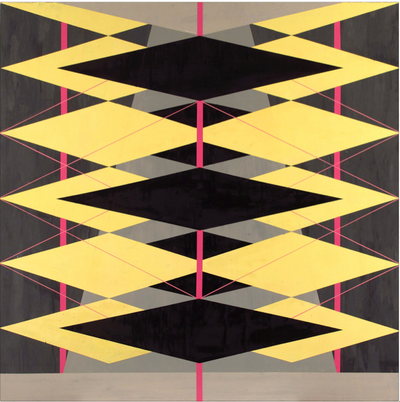 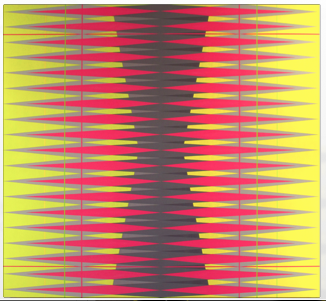 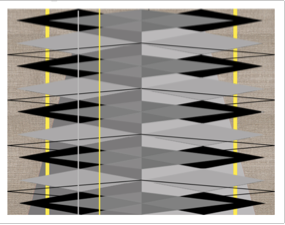 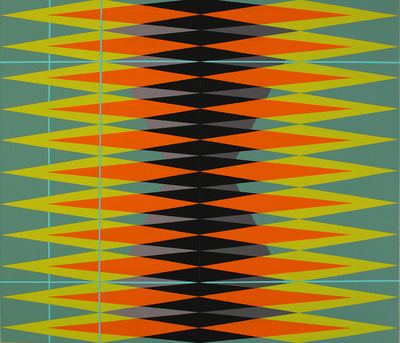 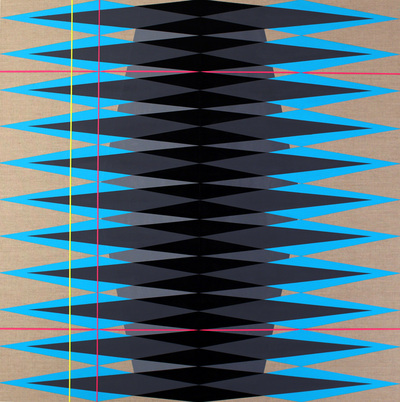 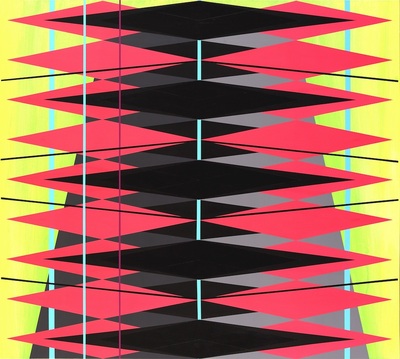 Born 1971 in Caracas, Venezuela and graduated from Columbia University School of Visual Arts (1996) in New York, where he lived and worked.  He currently works from his studios in Caracas and in Panama City where he has resided since 2008.  Pablo has participated in several group and solo exhibitions in the U.S.A, Europe and Latin America. He is now in the process of setting up a studio in Berlin from where he intends to work during 6 months every year.

Obsessed with space; my work embodies my need to create atmospheres. Not recognizable ones, but rather spaces that reveal themselves to us in a peculiar way; more poetic than literal. I rely on abstract shapes to achieve this.

Proposing an abstract dialogue that goes beyond colors and elements, objects depart from geometric shapes and the suggested space is reinforced with the use of sharp lines, sometimes in very bright colors, to enhance overall visual depth.

The complexity of these atmospheres yields different visual planes to the observer.  As a contemporary artist I aim to create atemporal pieces, that don’t belong to any specific tendency.